5 Ways to Get More Bang for Your 5 Million Bucks 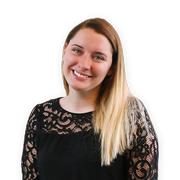 Every year, Super Bowl ads seem to get even bigger and more ambitious in a play for our ever-fleeting attention, such as Mountain Dew’s “Puppy Monkey Baby“, Shock Top’s “Rookie“, and Doritos’ “Ultrasound“. At a record $5 million per 30-second slot (not including production costs), this year’s Super Bowl spots reached an audience of 111.9 million viewers. But let’s face it: with approximately 60 Super Bowl ad slots, how many actually made an impact on us, and do we even remember them now a couple weeks after the fact?

On top of these historic numbers, in 2016 fewer ads incorporated a digital call-to-action; 45% included hashtags (the lowest since 2012), only 35% featured a URL, and only 5% mentioned Twitter or Facebook directly.

This got us thinking: how could a brand make MORE of an impact on their audience through engaging and measurable digital efforts, instead of throwing huge wads of cash at a TV screen?

Here is what $5 million could get you in the realm of digital advertising:

• 25 Days of a Promoted Trend on Twitter – This shows to every Twitter user. With roughly 66 million Twitter users in the U.S., a promoted trend could earn your brand 1.65 BILLION impressions over the course of 25 days.

• 20 million engagements on Facebook – You’d again be able to segment and target your audience based on their interests, instead of showing a generic Super Bowl ad and hoping it reaches your specific audience.

• 11.5 days of Sponsored Lens on Snapchat – For $450,o00 a day you can create a shareable, engaging, silly lens on Snapchat for users to share amongst their friends. Who doesn’t love a new, fun branded Snapchat filter?

While some of these may deliver less reach than a spot during the biggest TV event of the year, a highly targeted user is often more likely to convert than your average face-painted, Dorito-dusted couch potato.

Of course, most Super Bowl advertisers also invest heavily in digital efforts, but it’s clearer than ever that a brand can still play in the big game (and well beyond it) without blowing a massive chunk of their budget on 30 seconds. As the years go on and ad products continue to mature, we expect some big shifts towards digital. In fact, we’d put money on it.

(Thanks to Lauren Harber for sharing her paid media wisdom and research.)

As a Senior Account Strategy Manager, I collaborate across Vert teams and with our clients to provide the services that meet and exceed their business goals. Some of my favorite things about my job include building relationships & trading in solutions. When I'm not at Vert, I enjoy hanging out with my dog Otis, watching documentaries and reading historical fiction books. 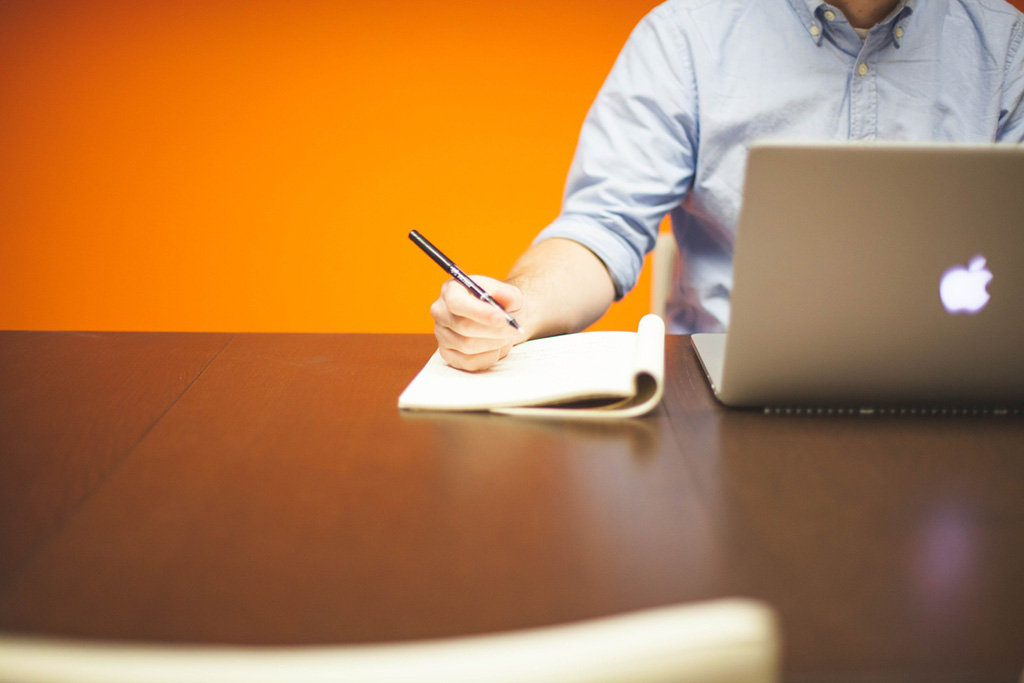 Storytelling on Social Media: Your Story’s Not About You