PPC Advertising Evolves to be #MobileFirst

The average person checks their phone 46 times a day, and in some age groups that number is closer to 80. Say you were asked the question: “If you were stranded on an island what item would you want to have?” I bet most of you would say your phone; if you didn’t say it aloud, it at least crossed your mind. At Vert, we’ve been #mobilefirst since the beginning. We’ve always strived to think about the mobile experience, from PPC advertising campaigns to creative design and everything in between, because we know just how prevalent mobile usage is (and how that prevalence is only growing).

Where does this mobile-first approach fit into a digital media strategy? Google reports that there are trillions of searches performed each year and that over half of those searches happen on mobile. Essentially, if you aren’t bidding on mobile or you don’t have a mobile-optimized site, you are missing out on over half of the searches going on every single day. Don’t worry, though: Vert is here to help.

Recently, Google and Bing announced some much-needed changes to paid search to fit into the ever-evolving, mobile-first world. The biggest change is the number of characters allowed in search ads. How many times have you been frustrated because the name of your company is more than the 25 characters allowed in the ad headline? Your frustrations are about to go out the window – very soon, advertisers will be able to utilize two 30-character headlines as well as one 80-character description line. You’re essentially gaining 45 more characters in every ad – the possibilities are endless!

Google has reported that in some early testing, advertisers are seeing click-through rate (CTR) increases of up to 20%. Translated, that means that if you typically see a 2.5% CTR, you could start seeing a 3% CTR just by adding 45 more characters.

The second major change is related to bidding. Previously, advertisers were only allowed to adjust bids on mobile, but could not make any adjustments to desktop bids. With the new updates, we will have the freedom to increase or decrease bids on desktop and mobile separately. This gives advertisers more freedom in setting CPCs, as well as more power to optimize campaigns based on what placements are working.

We’ve declared that every year since 2009 is “The Year of Mobile”, but it looks like the search giants finally agree with what we’ve been saying all along.

When Creative and Media Collaborate, Everyone Benefits 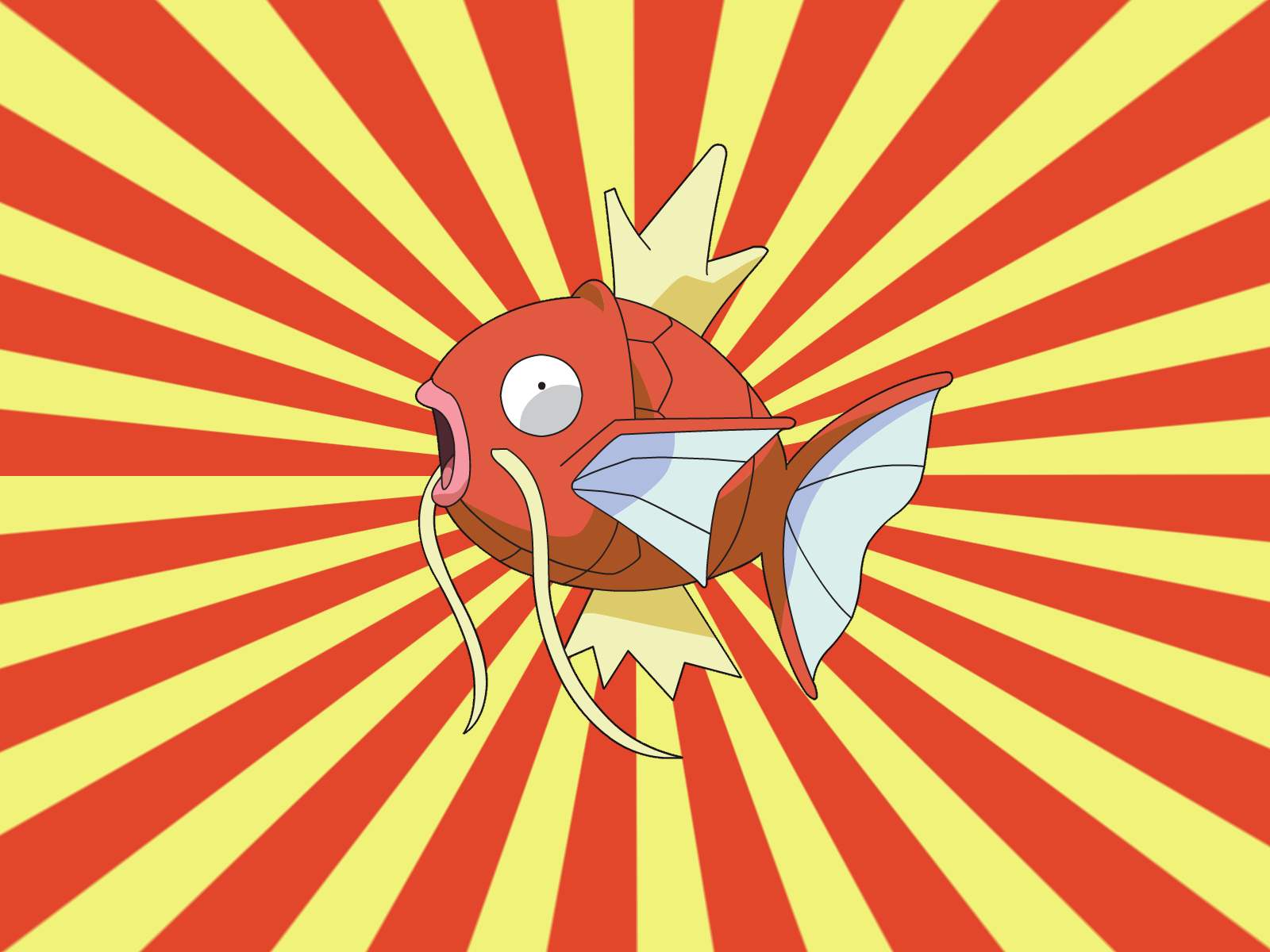