For our team, it started like any normal Thursday — but it didn’t end that way.

It was a “Work From Anywhere Day” at the agency, an initiative created by our in-house employee experience committee, the “Culture Club,” to encourage the team to break up the work week and get out of the office. However, as Vertbags nestled into the booths of co-working spaces and coffee shops around Atlanta, it became clear that “Work From Anywhere” would soon take on an entirely new meaning.

It wasn’t long into the day that the chatter on internal forums turned to “the pandemic.” Concern filled channels as team members shared articles about the unknown virus. We, like many agencies around the world, began to wonder: what comes next?

Kelsey Agnew, Vert’s Vice President of Strategy & Operations and Culture Club lead, saw the growing fear on the team and made a swift decision to extend the Work From Anywhere Day through the end of next week, giving the leadership team time to take a deeper look at the situation. But as the events around the world began to unfold, it became clear that the world was about to dramatically change. Thus, the decision was made to “Work From Anywhere” until further notice.

The meteoric rise of Culture Club

For our agency, making that transition was fairly simple. Being a digital-first agency meant we had most of the tools already in place to chat, collaborate, and share online. But what was more difficult to immediately translate was what makes our team so special: our culture. Thankfully, there was the Culture Club.

The Culture Club was established years ago as Vert’s answer to the “Party Planning Committee.” And over the years, this volunteer-based group of six has planned Vert’s biggest events such as Vertcation (an annual two-day retreat to the lake), Vert’s holiday parties, birthdays, and showers for weddings and new parents.

But as our agency has grown in size so have the responsibilities of the Culture Club. The Culture Club quickly became a shepherd for Vert’s larger initiatives, encompassing agency-wide philanthropy efforts, recognition and retention, professional development, morale, and diversity, equity, and inclusion.

In theory, the Culture Club should have been out of a job as COVID-19 physically divided the agency. Instead, it created a new challenge — one that Kelsey Agnew and her team knew they could take on.

Changing with the times

When Vert went virtual, it meant Culture Club needed to work harder than ever.

And work they did. There was no lapse in productivity for the team of volunteers — only new solutions to new problems. Within a week of going remote, Culture Club planned a whole itinerary of virtual experiences: Jackbox game nights, digital “water-cooler” rooms for general coffee and chatter, whiteboards for recognizing work, virtual cocktail classes, and more. Culture Club even reworked and hosted Vert’s annual White Elephant gift exchange, maintaining a decade-long tradition at the agency.

And as weeks apart turned into months, it became clear that the group’s efforts were needed more than ever. When burnout and mental health issues plagued companies around the world, Kelsey and the Culture Club planned official mental-health days and increased access to mental health support. It was their commitment to the agency and its people that helped Vert not only find its footing in the new way of work but grow and reinvent what culture at Vert meant altogether.

“For years Vert’s Culture Club has been very committed to breathing life into our core values, and that paid off when we were forced to shift to remote work at the drop of a hat last March. We had a regularly scheduled Work From Anywhere Day on March 12 that turned into a Work From Anywhere Year (and then some), but because we’d spent so much time building a culture of trust, collaboration, and camaraderie, that transition was a pretty seamless one.”

Committing to what comes next

As the world begins to come out on the other side of COVID-19, it’s clear that things have changed. For one, Vert is now a remote-first agency, meaning that while Vert’s physical location is open and available, time in the office is at the discretion of the team member.

Vert’s workforce has also spread out to Montana and Colorado. It was Vert’s willingness to embrace the new way of work that has supported lifestyle changes for its team members.

What hasn’t changed at Vert, however, is its culture. It’s still the same passionate, optimistic, and inclusive team that Vert is known for — and there’s Kelsey and a Culture Club to thank for that. 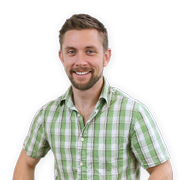 A Partnership That Stacks Up 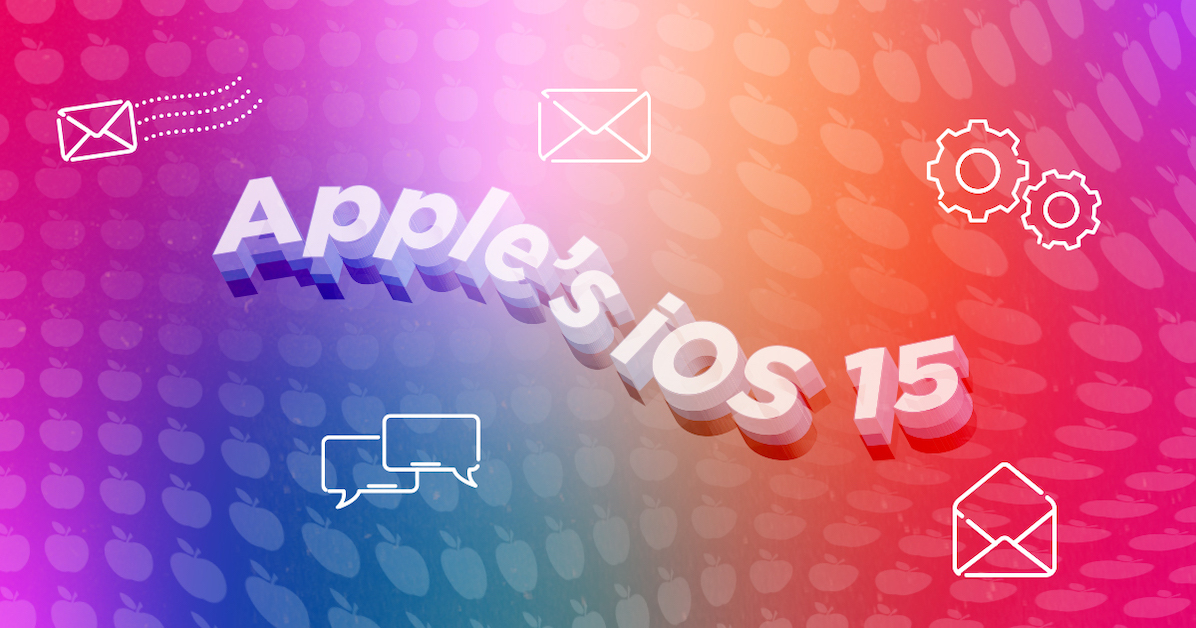 Preparations for IOS 15 Email Marketing to Retain your Data